Support You Can Rely On

Dr Tanveer Ahmed is a psychiatrist, author, local councillor and media commentator. His first book is called “The Exotic Rissole” and is published by New South. He was elected to Canada Bay Council as a local councillor in September 2012.

He is an appointee to the Australian Multicultural Council. He is a contributor to the Channel Seven program “Sunday Night”. He has previously been a columnist for the Sydney Morning Herald and an SBS television cadet journalist. He has also performed comedy, co-hosted a prime time game-show and appears in various media. 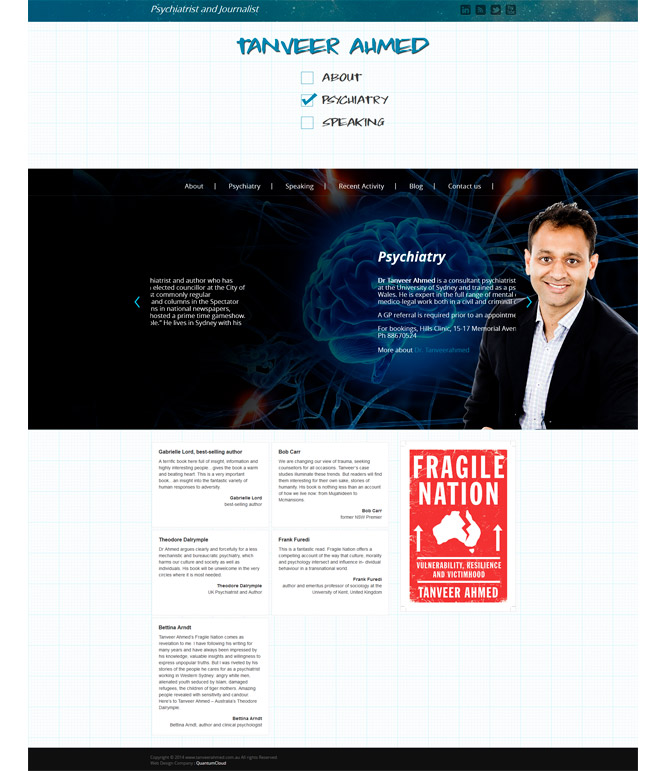 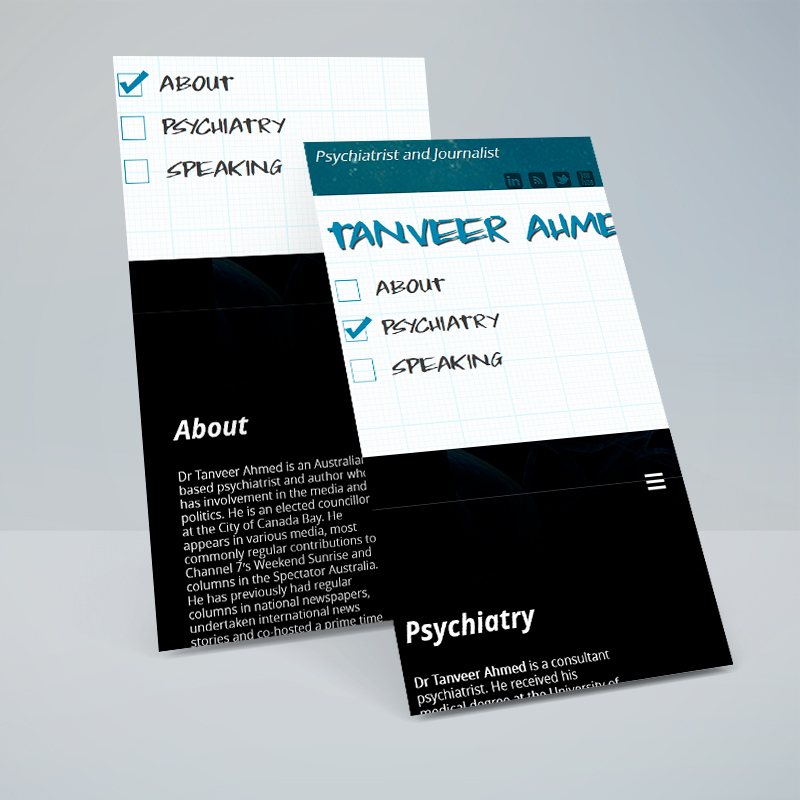 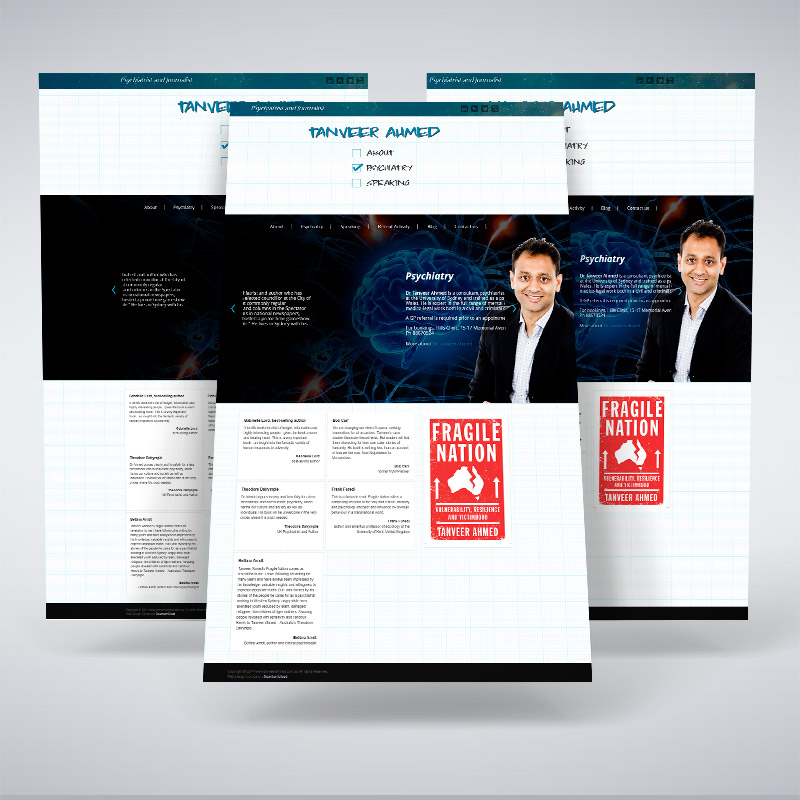 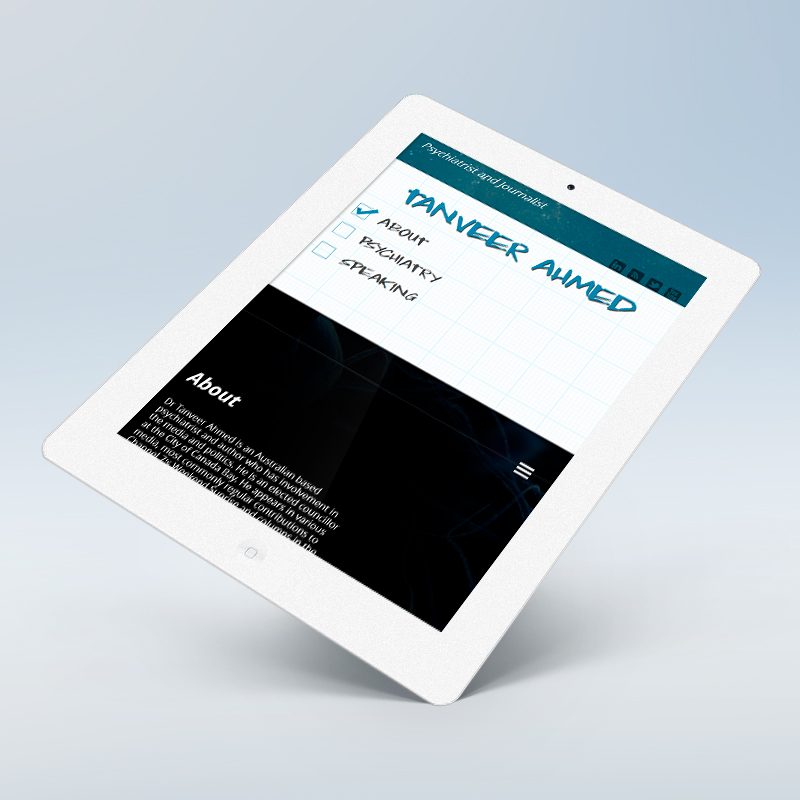 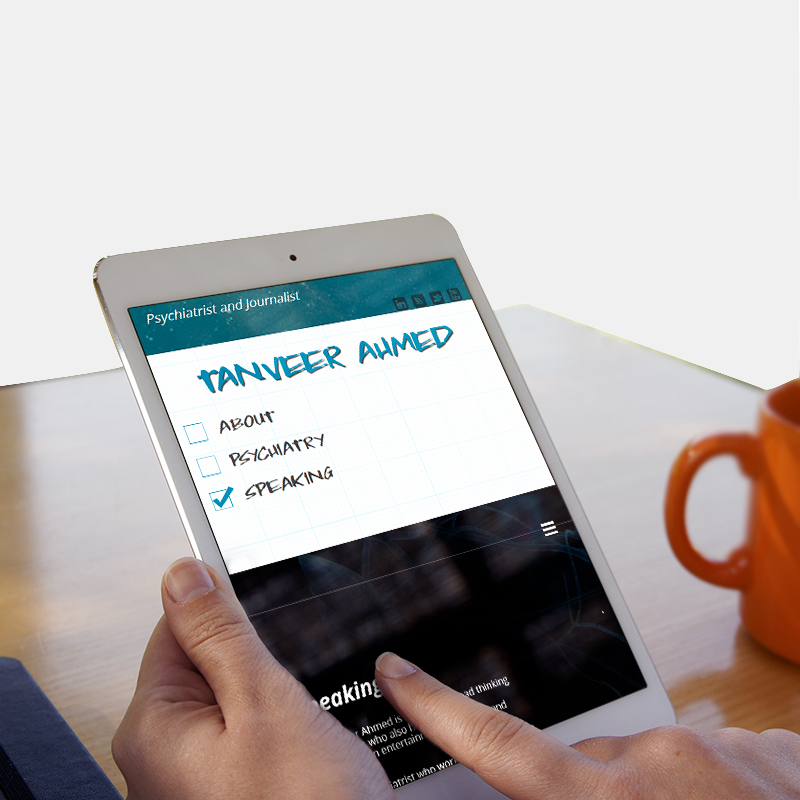